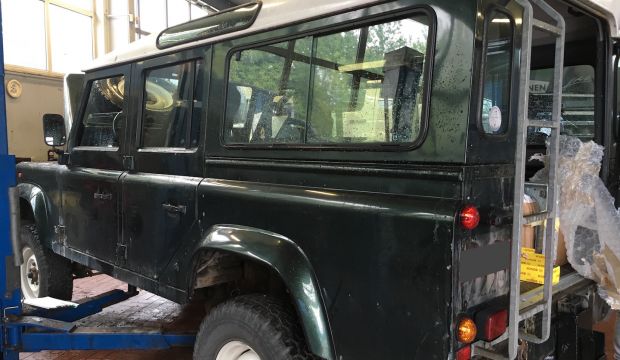 This Defender was brought to us to replace the rear beam of the frame and to repair the door.
However, the reality was different. Under the scabs of rust, rugs, and behind the curtain of the night there was a complete disaster. The car was transparent. It was killed by bad mass points, salt and water.

All connections of aluminum and steel, steel and steel (frame - body) were oxidized or no longer existed. After dismantling parts of the body, it turned out that only the roof and bonnet are suitable for re-use...

On the new galvanized frame, we placed the drive after a detailed service. New suspension, braking system, installations, fuel tank. Elements of the body came from a donor which, as a military vehicle, stood in a hangar for a long time. The set includes new galvanized doors, body strips and rear corners.

The interior was silenced, we installed LED lighting, a few small details and a laminate roof lining.

The car reminds of the Series, and is basically new. This is the best example of how you can keep Defender, which initially gave no hope. Not an easy project but giving satisfaction. 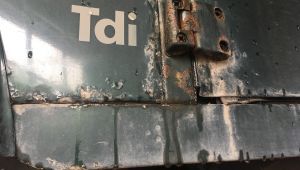 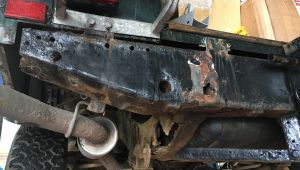 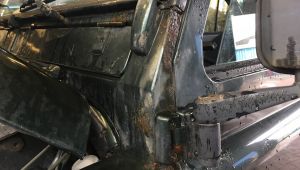 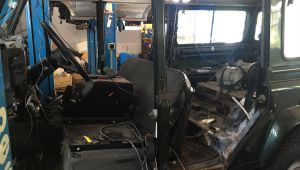 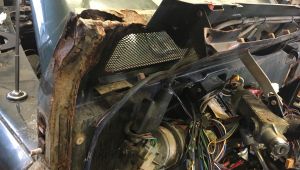 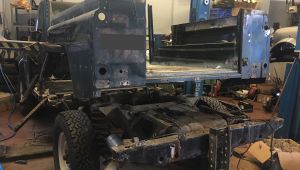 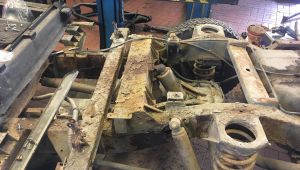 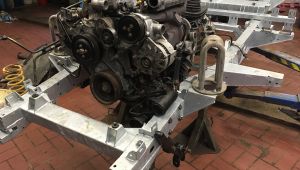 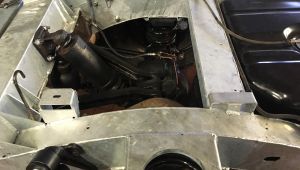 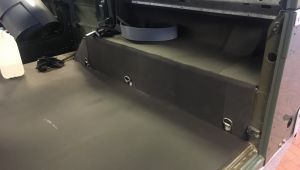 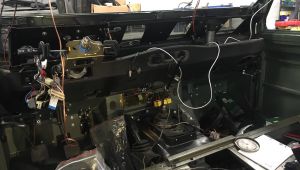 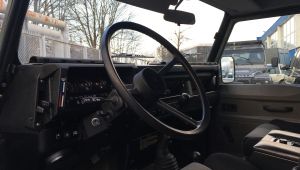 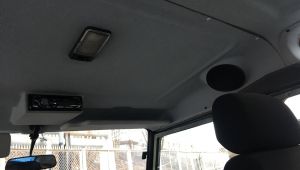 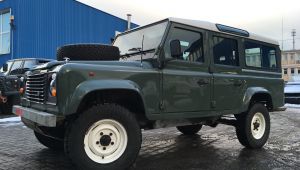 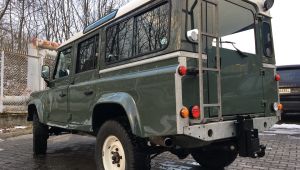 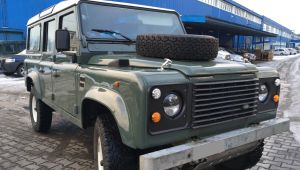 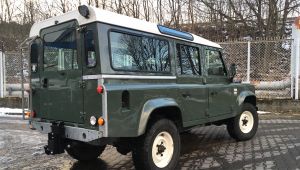 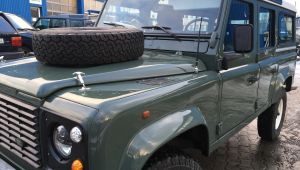 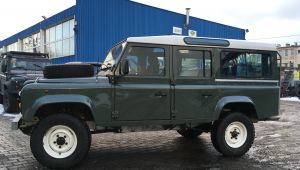